Les Legal Tech Lawyers présents All Over The World 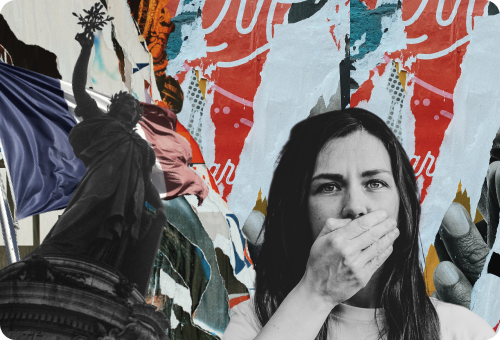 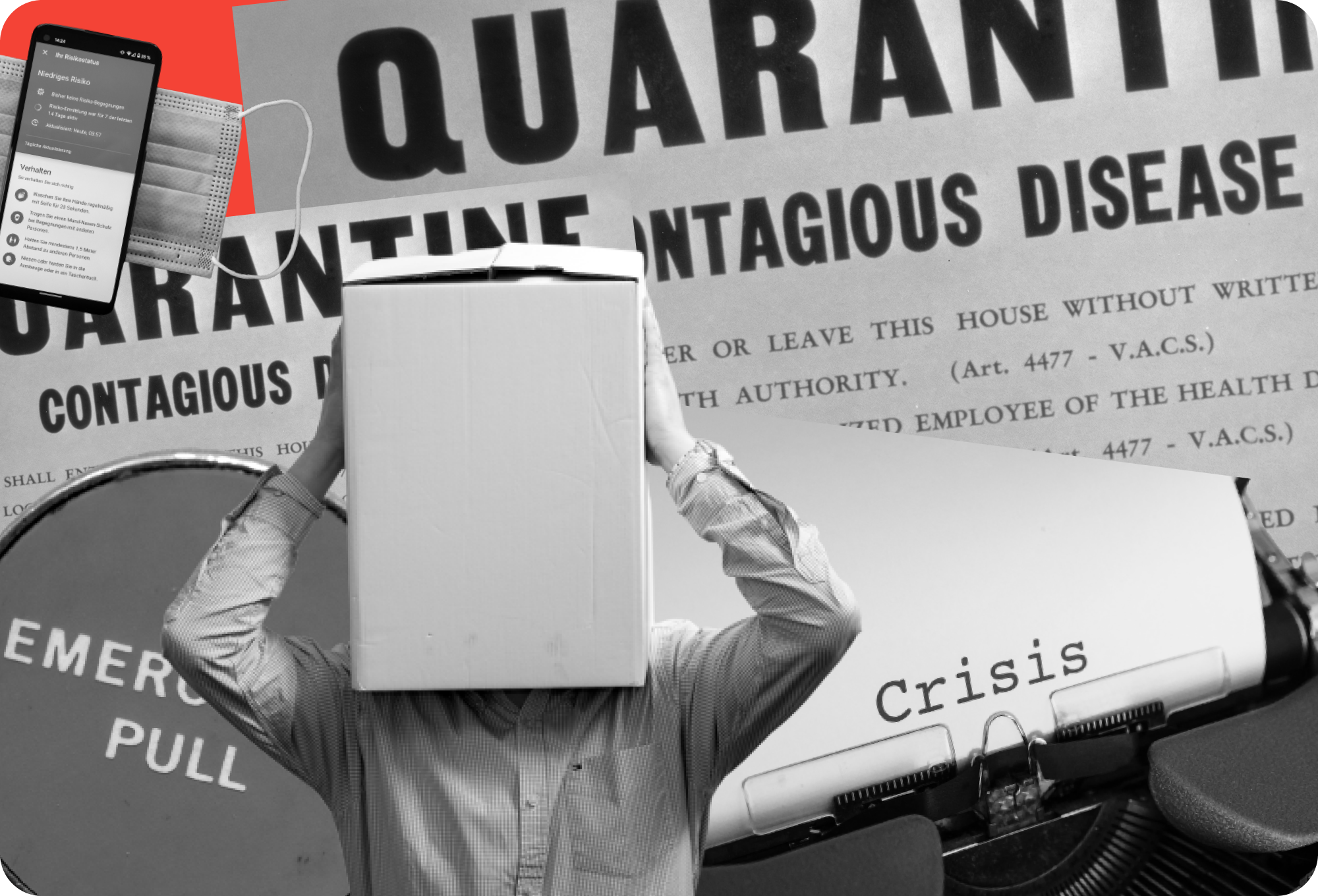 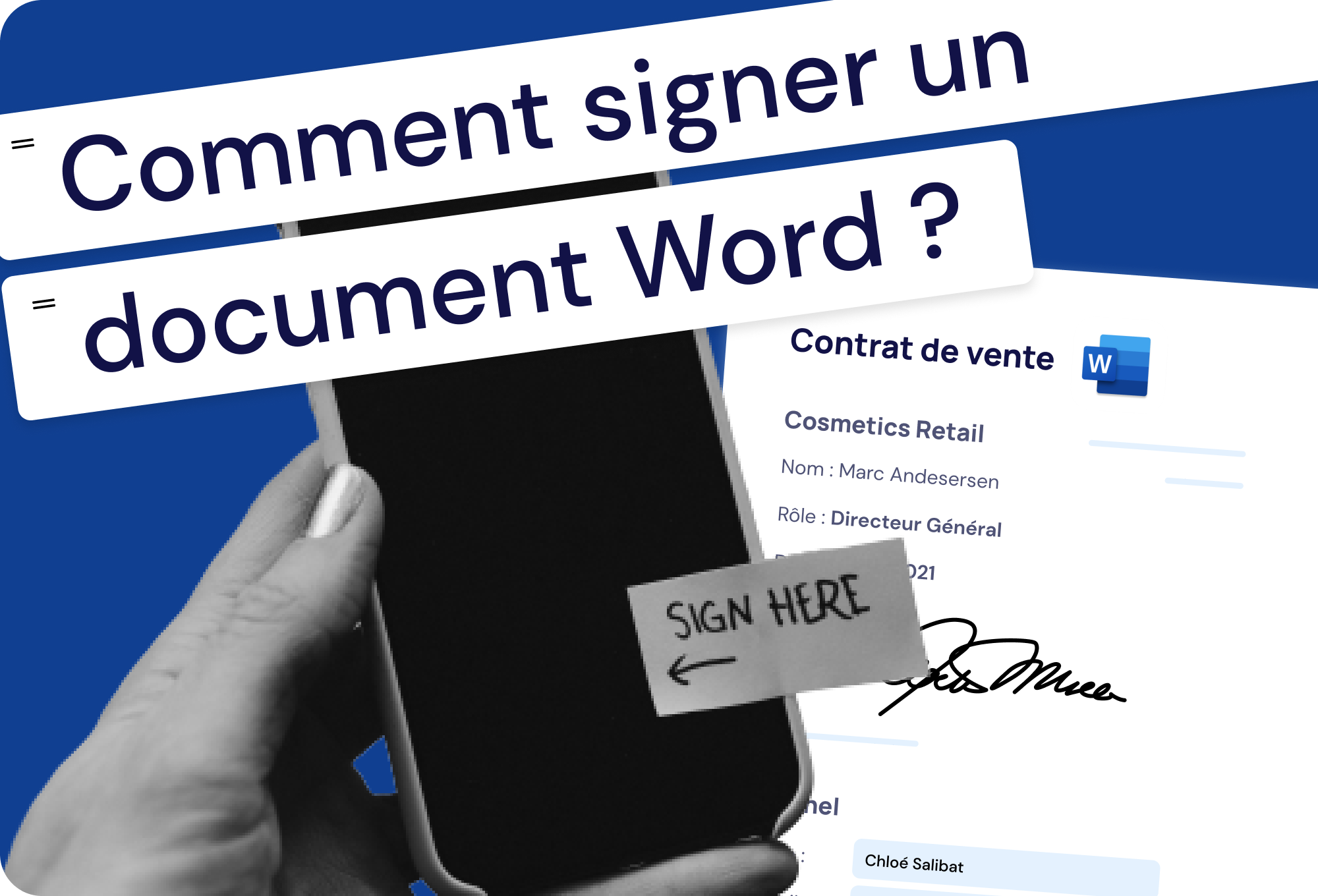 [ENGLISH] Last weekend occurred the qualifying round of the Global Legal Hackathon, an international competition bringing together legal entrepreneurs with a project around a 48 hours sprint, a couple cans of Redbull and a bunch of pizza slices.

Two of our Legal Tech Lawyers attended the event: Roman Kaczynski was a mentor in Poland whereas Jules de Bayon de Noyer was a sprinter in Hong Kong. They both gave us their feedback.
***

Jules ????: “It felt really good to be fair. It was my second Hackathon in Hong Kong and the ambiance was even better than during the first one. Having a jury especially axed towards the Legal Industry helped a lot. Since we’re working on an IP solution here, it was harder during the previous Hackathon to obtain a relevant feedback covering the industry’s segment’s issues.

On top of offering a great ambiance and the chance to meet lovely people, this competition gave us the chance to strongly develop our team’s framework in town. We also figured out our customer target more accurately and got precious insights regarding the problematics we will face once our service will be developed.

As a member of the Legal Hackers here, I’m organising the next Hackathon in Hong Kong during the Computational Law and Blockchain Festival (CL+B). I’m afraid I won’t be able to attend to that one since it’ll be in the middle of my midterms, which is quite frustrating.

I’ll manage to be satisfied with the organisation part !”

Roman ????: “This was the second edition of the GLH held in Warsaw. The organizer, Wolters Kluwer Polska, had for this purpose rented the google space for startups. During a whole weekend, it was an opportunity for exchanges between many actors of the legal and technological field in Poland and elsewhere. The environment of the meeting between legal professionals, computer scientists or simply curious people has allowed a particularly intense intellectual stimulation. It was finally InteliLex that won the Polish edition and will fly to New York to defend its idea.

InteliLex helps lawyers find the content they already created any time in the past within seconds by directly integrating with Microsoft Word and by using Machine Learning algorithms. InteliLex suggests relevant parts of text while a document, such as a contract, is being written.

The success of this 2019 edition should probably lead to the organization of new hackatons in Poland!”

***
Either participant or mentor, our Legal Tech Lawyers spread the Seraphin spirit around the world! Gone in the wind, we are wondering what they’ll be doing next time we catch them up. 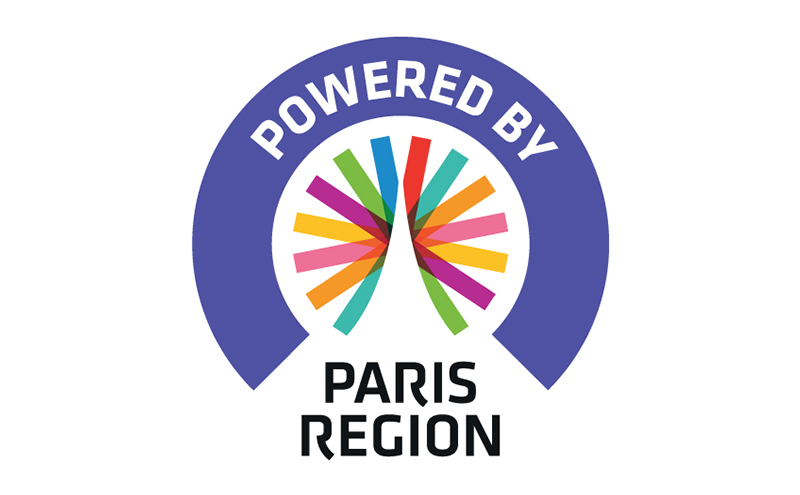 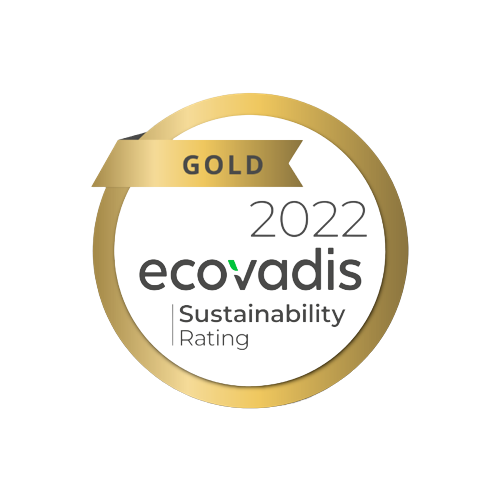